Major Victory in the Tongass Rainforest in Alaska! 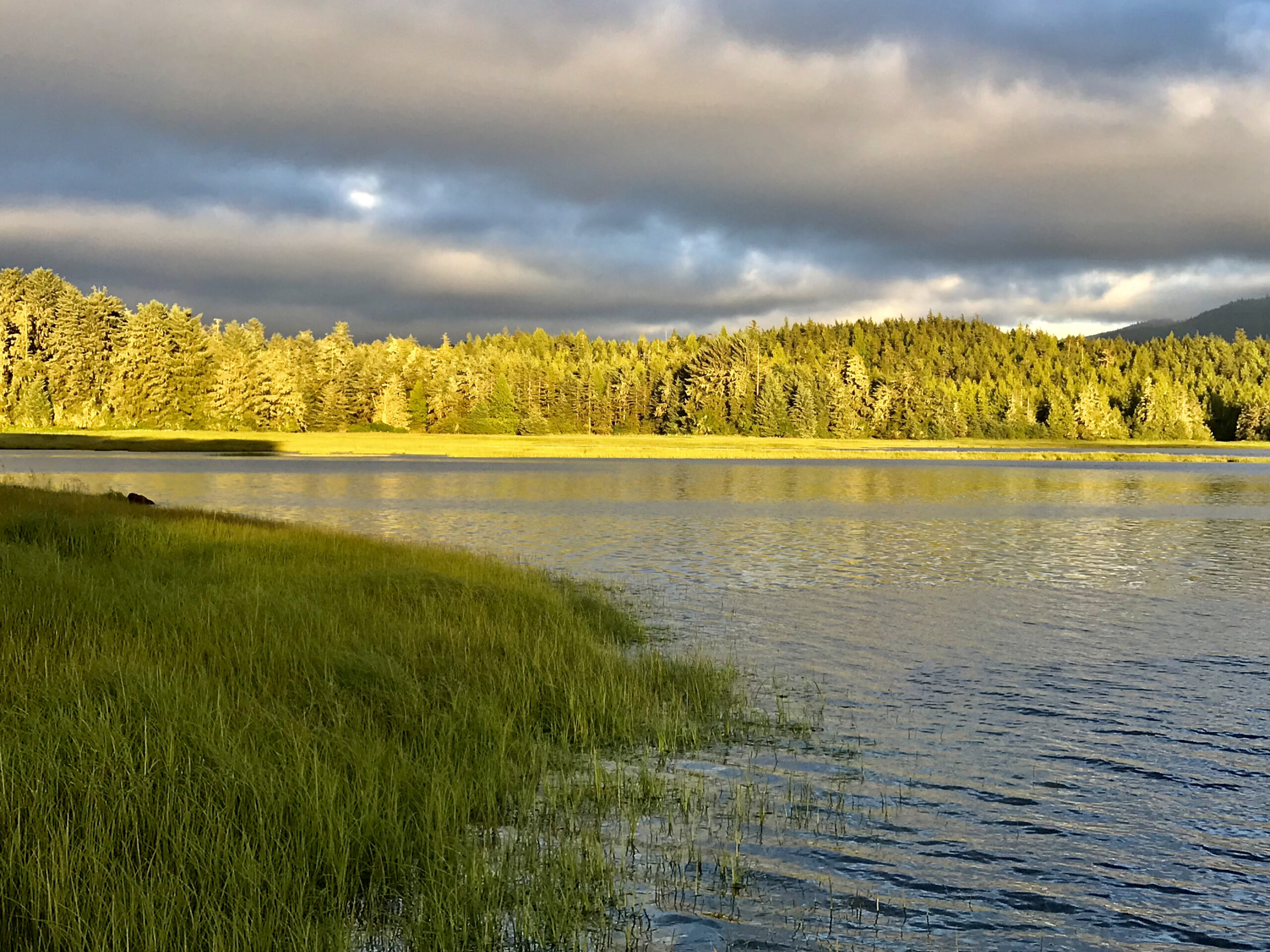 The Tongass temperate rainforest in southeast Alaska has been called “North America’s lungs” as towering spruce and hemlock absorb and store vast amounts of carbon dioxide. The forest is also incredibly rich in wildlife: spawning salmon jam streams like rush hour traffic and provide sustenance to the whole forest: wolves, eagles, and bears and even the trees, which absorb nutrients from the rivers. For years, the Tongass has been caught in a tug-of-war as administrations come and go. Recognizing the carbon, biodiversity, and fishery values of the Tongass rainforest, and of course its critical importance to Indigenous Peoples, the Biden administration has thankfully restored protections to 9.3 million acres of pristine roadless areas removed by the Trump administration, and has called for an end to “industrial-scale old-growth logging” in the nation’s largest national forest. Wild Heritage Chief Scientist Dr. Dominick DellaSala has been working to save the Tongass rainforest for 30 years, and we applaud the administration’s decision. We hope this bold initiative is an important first step in protecting all the nations’ primary and mature forests for their many climate, biodiversity and other benefits. Please see Dominick’s quote in the New York Times! 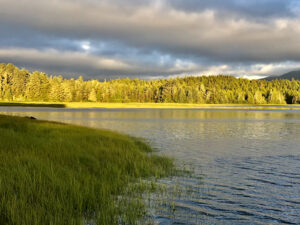 ← Previous: Our comments to the USDA on their new climate strategy. Next: New IPCC Report on Climate Change Released - We are running out of time! →