To protect and restore ecosystem integrity and safeguard biocultural diversity around the world.

“Never doubt that a small group of thoughtful, committed citizens can change the world; indeed, it’s the only thing that ever has.” Margaret Mead 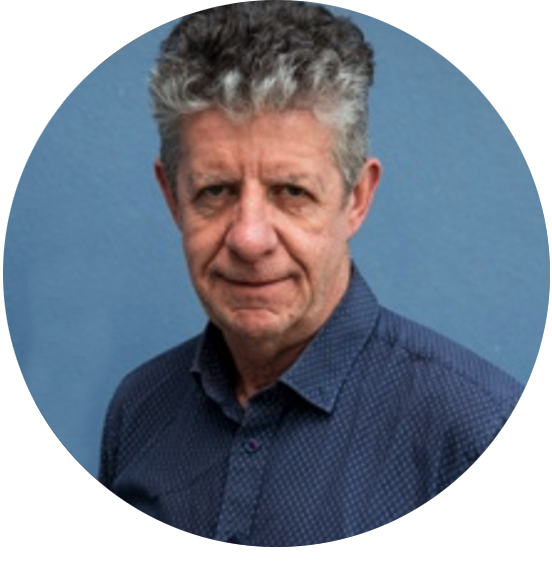 Professor Brendan Mackey is Director of the Climate Action Beacon at Griffith University, Queensland Australia. He has a PhD in ecology from the Australian National University and has published extensively in the related fields of climate, biodiversity, conservation, natural resource management and environmental policy. Brendan is a Coordinating Lead Author for the IPCC 6th Assessment Report Working Group II – Impacts, Vulnerability & Adaptation. He has previously worked for the CSIRO, Australia and the Canadian Forest Service. Brendan has served two terms on the IUCN Council and championed the development of key IUCN policies for primary forests, biodiversity offsets, and climate change. Brendan also serves on the Council of the Earth Charter Initiative. 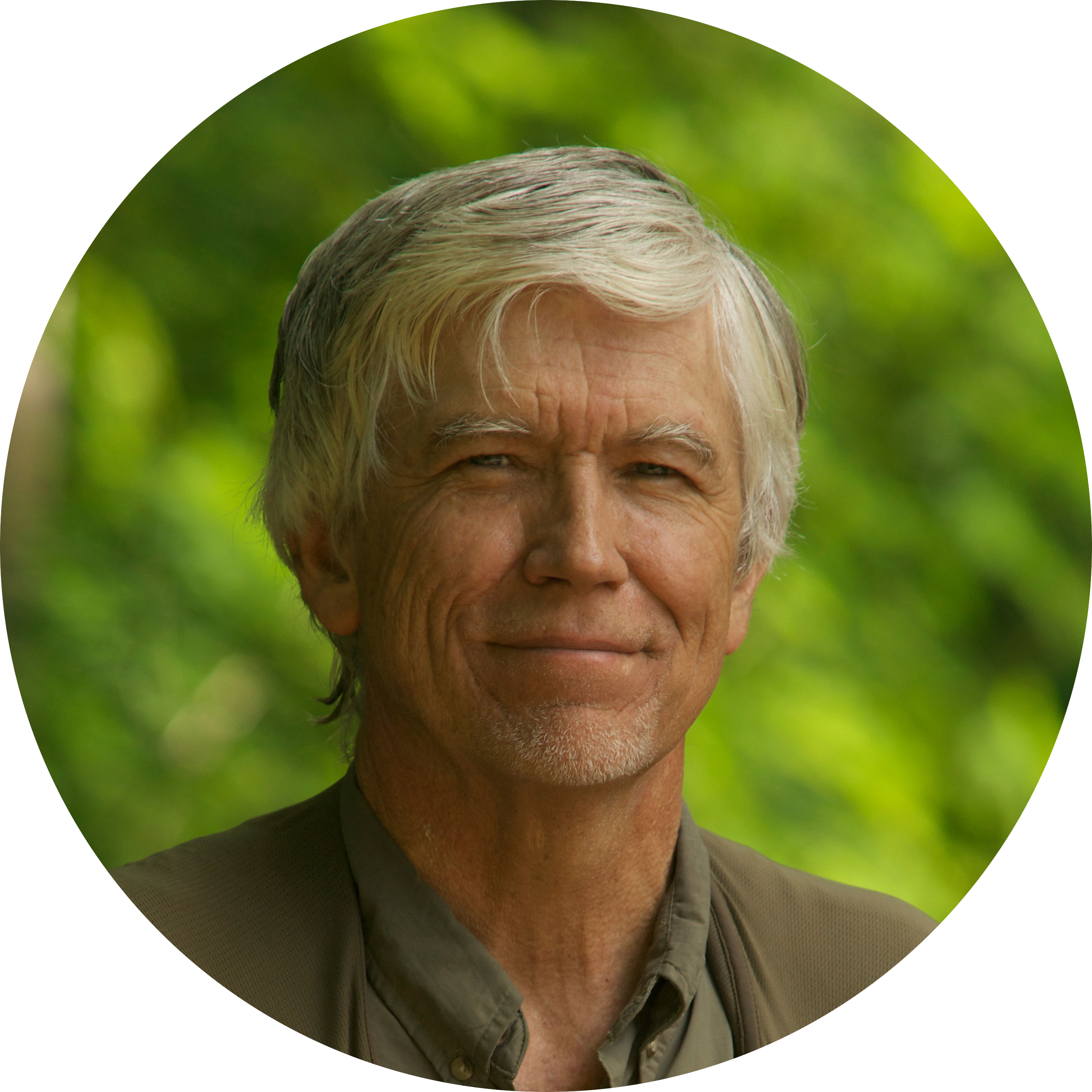 Russell A. Mittermeier is currently Chief Conservation Officer of Re:wild.  Named a “Hero for the Planet” by TIME magazine in 1999 and the recipient of the prestigious Indianapolis Prize for Wildlife Conservation in 2018,  Mittermeier is widely regarded as a world leader in the field of biodiversity and tropical forest conservation.  Trained as a primatologist and herpetologist, he has traveled widely to 169 countries on seven continents and has conducted field work in more than 30. He has a long history with IUCN dating back than 45 years, served as a Regional Councillor from 2004 – 2012 and a Vice-President from 2008 -2012, has been a member of the Steering Committee of the Species Survival Commission since the early 1980s, and is the long-time Chair of the SSC Primate Specialist Group.  Over the past 15 years, he has become involved in the climate change issue, in particular highlighting the importance of nature-based solutions to climate change and particularly the critical role of tropical forests protection and restoration.

“Polite conservationists leave no mark save the scars upon the Earth that could have been prevented had they stood their ground.”  David Brower 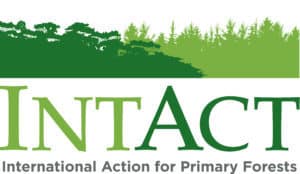 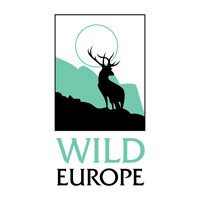 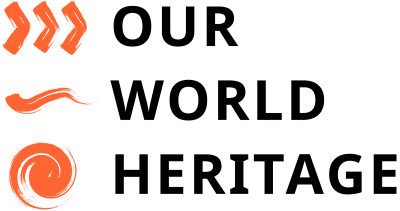 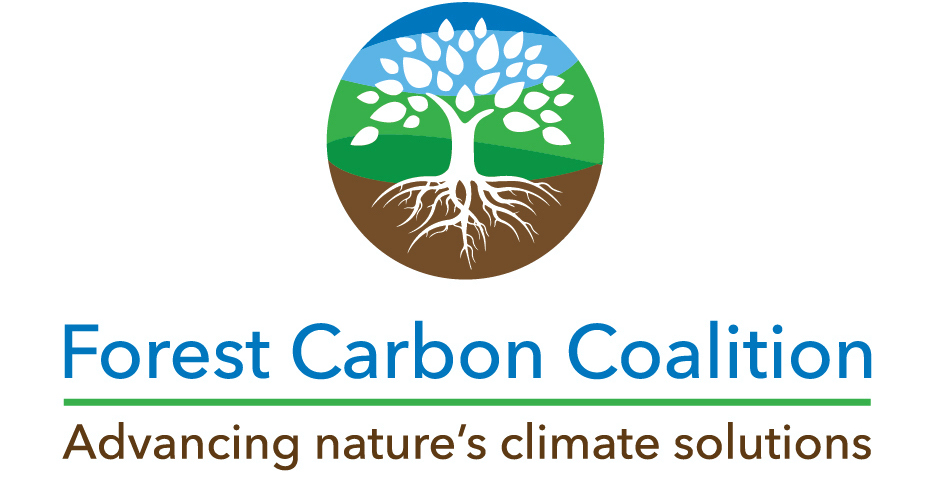 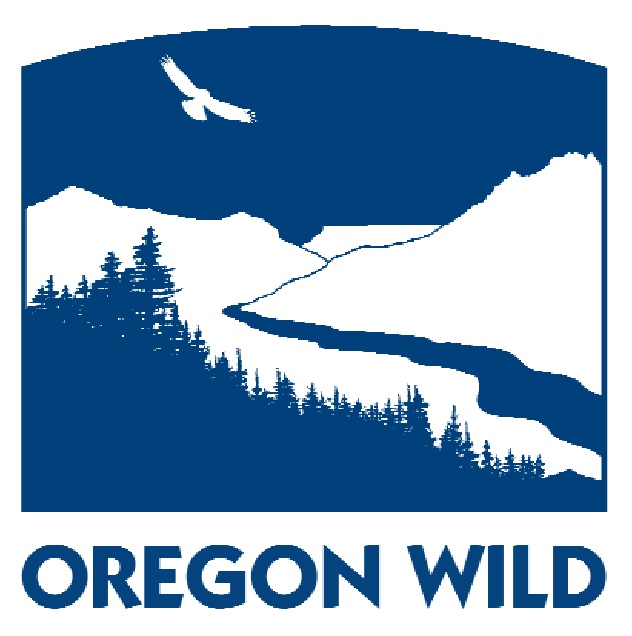 Wild Heritage is based in Berkeley, California and is a project of Earth Island Institute (EII), a 501(c)(3) organization (i.e. a charitable, not for profit organization), which provides fiscal sponsorship to conservationists around the world.

Stay updated by signing up for our newsletter.